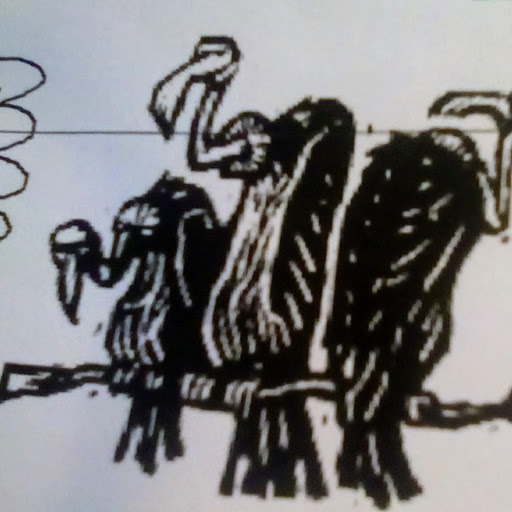 Of course I found out about this one later and after the fact.

You guessed it……’D’s lawyer was given another $1,369.50 “counsel fees” which I was forced to pay…….which again was STOLEN from my daughter`s ITF account at a later date !!

Somebody hand wrote on the’order’ that if I didn`t pay up, I was threatened with “community service”.

I`m sure you all remember that my assets are still ‘frozen’, so they knew very well that I couldn`t pay !!!

Now, is it clear how the ‘game’ is played.

I`m attaching this ‘order’, and another order, (dated 27 February 2015), to this Blog so you can see for yourself the multiple signatures of this ‘judge’s’ name on these orders………..think something smells, well I do !!

In case you forgot, the same pattern existed with the previous ‘judge’, #3……

And now we come to the most unbelievable performance by ‘D’s lawyer at PNC Bank in Branchburg, NJ.

A performance truly worthy of an “OSCAR”..

I presented ‘D’s lawyer with a document to sign before she inventoried the contents of my “safe” deposit box.

The document stated, that because there were personal papers belonging to individuals not remotely connected with this divorce case, I wanted ‘D’s lawyer to sign a confidentiality document so as to protect those innocent parties.

Prior to having this document signed by ‘D’s lawyer, I cleared it with my lawyer, who deemed there was nothing objectionable in the document, and was rather benign.

What followed was behavior so bizarre, so absurd, as to defy explanation !

‘D’s lawyer when I asked her to sign the document, began running around the bank lobby, ranting and raving like a lunatic, about how I was abusing her, and etc., and used the bank`s phone to call ‘judge’ #4.

Only the “Shadow” knows what crap she told ‘judge’ #4.

I believe that the people in the bank, like myself, were mortified by ‘D’s lawyer`s outrageous behavior. It`s like it was scripted !

In any event there was no inventory that day.

With out allowing me any right to address ‘D’s lawyer`s behavior at the bank, not surprisingly, ‘judge’ #4 issued another order to inventory my “safe” deposit box, only this time I, ME, was not allowed to be present inside the bank !!!!!!!

“D’s lawyer took almost five hours to snoop through my “safe” box. (Should have taken ten minutes, but you understand if you do things honestly, you can`t run up “legal fees”.)

Even after the inventory, I still was never able to get into my “safe” box. 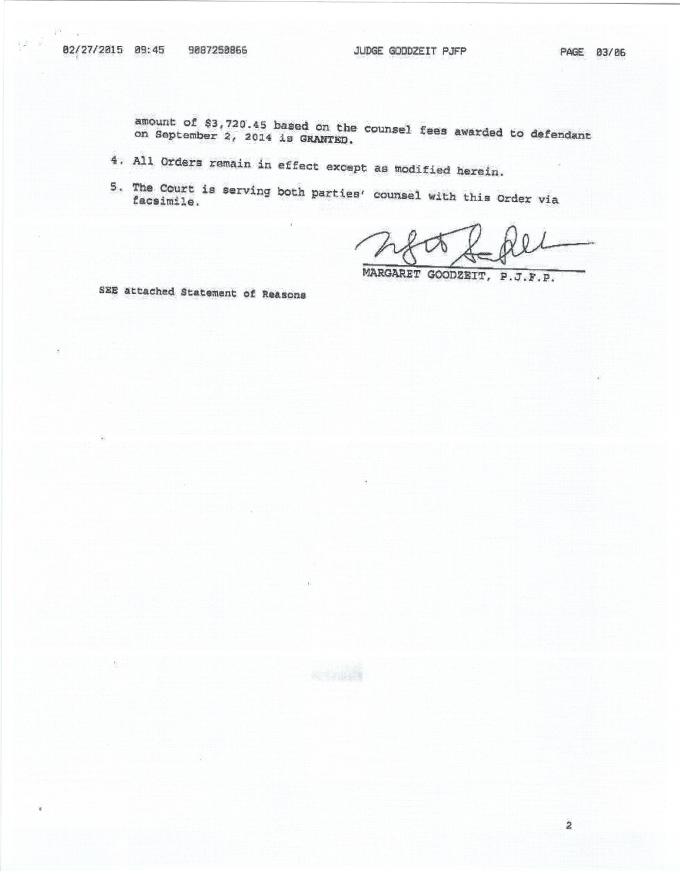 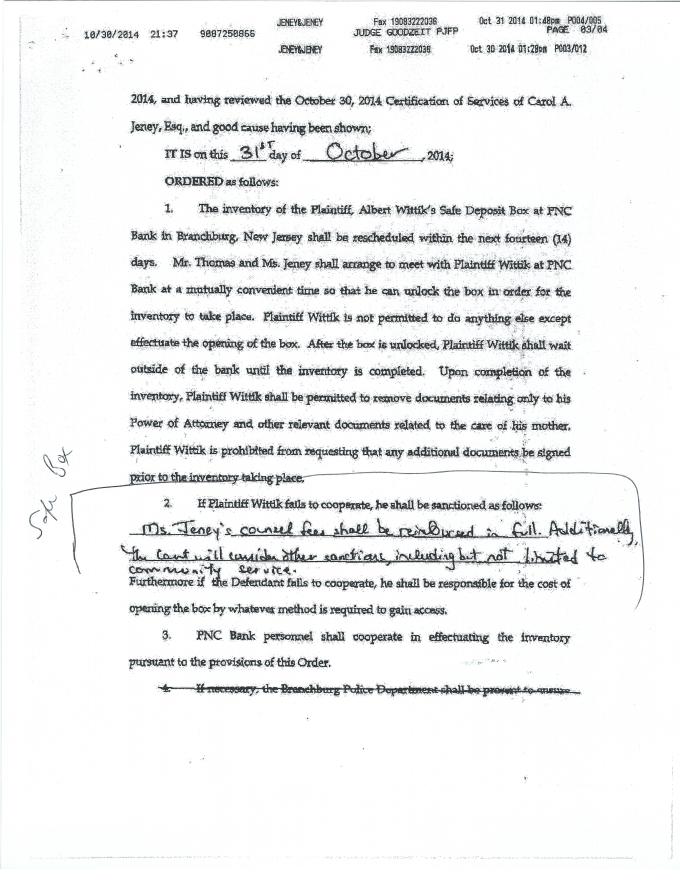 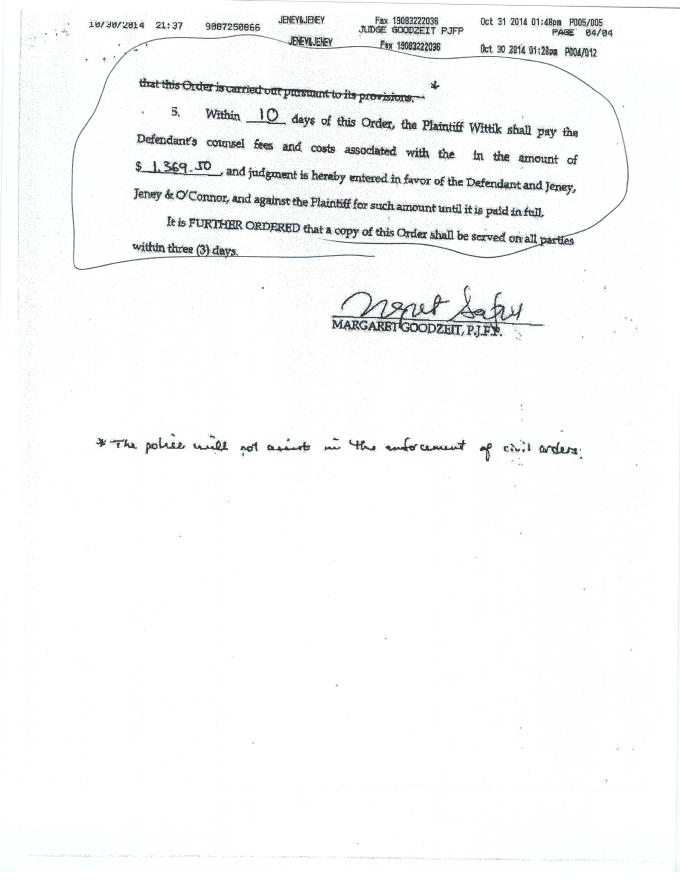